Originally from Ohio, Brian moved to Montana in 2001 to teach school on the Blackfeet Indian Reservation.  By God’s grace, he met in wife in 2008 when she got a flat tire while biking through East Glacier, where he lived. They now have two beautiful girls. They served at Canvas Kalispell until they moved back to East Glacier to help with the Canvas campus that was there for 2 years. Brian and Jamie never expected the opportunity to be Canvas campus pastors in Cut Bank, but absolutely love what they do and the amazing people that they serve in this wonderful community. They love playing in the mountains, hunting, skiing, and having BBQs at their home.

Kids are one of my favorite things.  From baby-sitting, to teaching, to snuggling them as babies and watching them learn new things and navigate life, I love it all!  I’m a mom of 2 with a degree in elementary education.  I taught in a classroom setting for 6 before getting to stay at home with my own two kids.  I’ve been involved in Canvas KIDS for the past 7 years, first as a volunteer and now as the Director at our campus.  Nothing is more important than letting kids know they have a maker who adores them.  It’s a privilege to be part of this ministry at Canvas Cut Bank where we create opportunities in a fun and safe environment for kids to experience Jesus in a life changing way.  I look forward to being part of your child’s faith journey!

Kayla Waller was born and raised in Cut Bank. She and her husband Josh have four kids and a few critters to fill our home. Kayla leads the worship team in Cut Bank She also volunteers with the Youth and works with the school music programs as an accompanist. 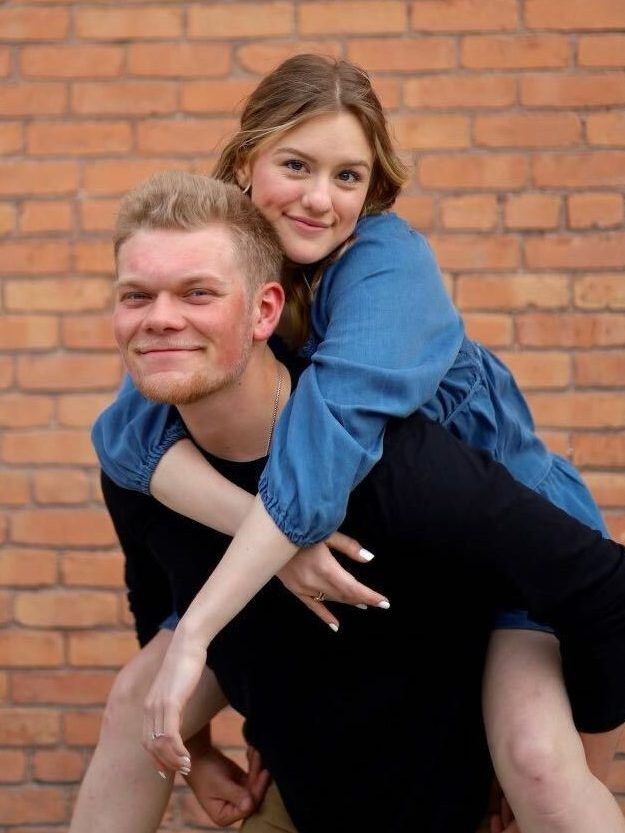 Eddie is from Illinois and moved out to Montana in 2019. He was going to school for engineering when, after he got his Electronics degree at FVCC, God called him into ministry and he then started going to CSM. While attending Canvas, Eddie met his now wife, Sydney, who also attends CSM. Sydney moved to Montana from Washington after receiving an unmistakable call from God to pursue her education at CSM. Eddie and Sydney both served and interned in Kalispell until Eddie received an offer to be the Canvas Cut Bank Youth Director! The two got married in the summer of 2022 and then packed up to move to Cut Bank shortly after. Eddie and Sydney were surprised with the offer to serve in Cut Bank, but the two of them are thrilled to be a part of the work that God is doing through Canvas Church! The Kilgore's enjoy going to movies together, snowboarding, exploring Glacier, spending time with each other's families, and fellowshipping with others. 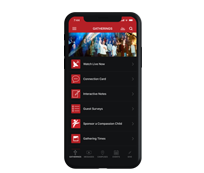